For Alfredo, the filter facility symbolises the transformation that Bocas del Carare has undergone. “This village has changed considerably,” sums up the father of five children. Civil wars have been rife in Colombia for many decades. Particularly in the 1980s and 1990s, there were numerous violent conflicts nationwide. At the time, paramilitary groups terrorised the area and used violence to force the inhabitants from the village. “But now, thank God, things are very quiet,” says Alfredo, who at the time also had to drop everything and flee from the village, but returned again later.

The green filter facility cleans the village waste water before it is directed into Colombia’s longest river, the 1,528-kilometre-long Magdalena River. The isolated fishing village is in the north-east of the country in the Santander district and is only one of five places in the country to have such a facility. Before the system was installed, the dirty water from houses, shops, the local restaurant and the two hotels flowed into the river unfiltered. As a result, the water was very contaminated and many fishermen in the village were left without a livelihood because the fish were inedible. 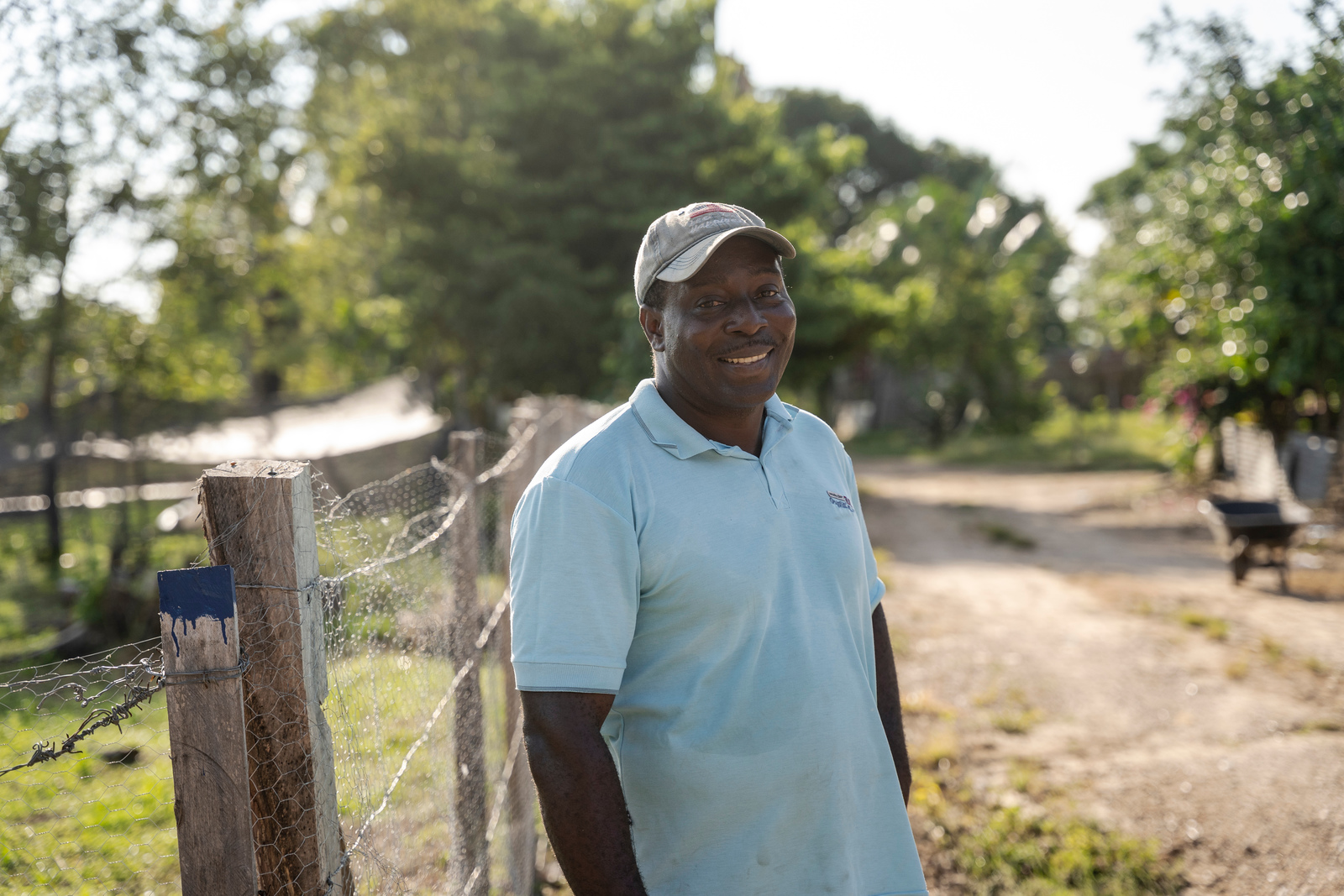 More quality of life for humans and animals 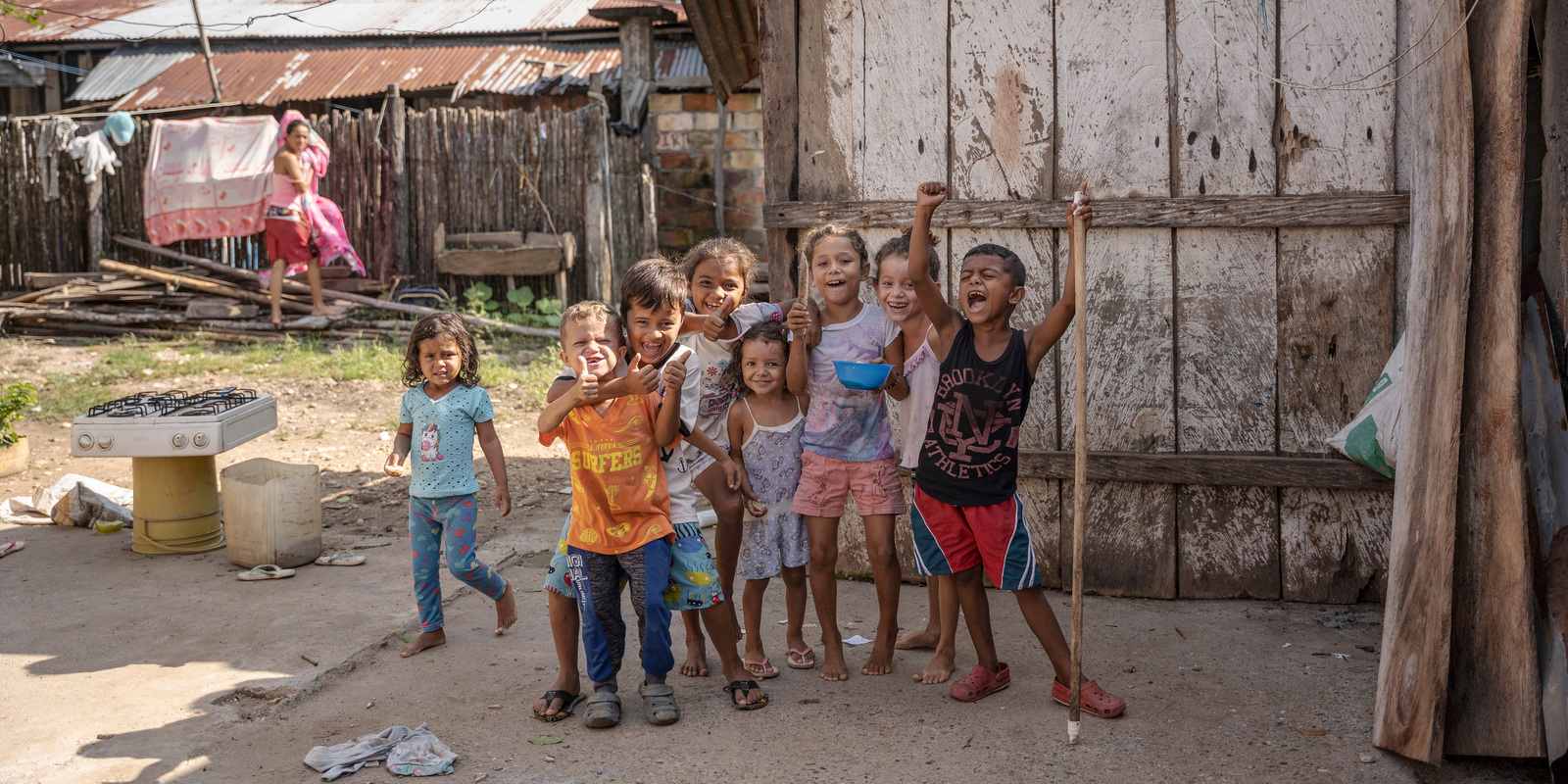 In 2016, the non-governmental organisation Fundación Humedales in Bogotá joined forces with the Global Nature Fund to tackle the problem. With financial support from Kärcher, the German Federal Ministry for Economic Cooperation and Development (BMZ) and the Swiss company Sika, they installed a remarkably simple system to help Bocas del Carare.

Instead of using chemicals, the solarpowered, 1,600-square-metre facility uses plants to treat the waste water – with a very simple operating principle: the community channels its waste water to the pretreatment area of the green filter facility. Firstly, coarse components are filtered out and the flow rate is reduced. Oils and fats are also separated out in the first stage. The water then ends up in open channels filled with water hyacinths. In the shallow and narrow channels, the water flows around the plants’ root systems and is cleaned by the interaction of microorganisms and roots. Water samples can be taken from an inspection tank to test the quality. The water flows back into the Magdalena River. 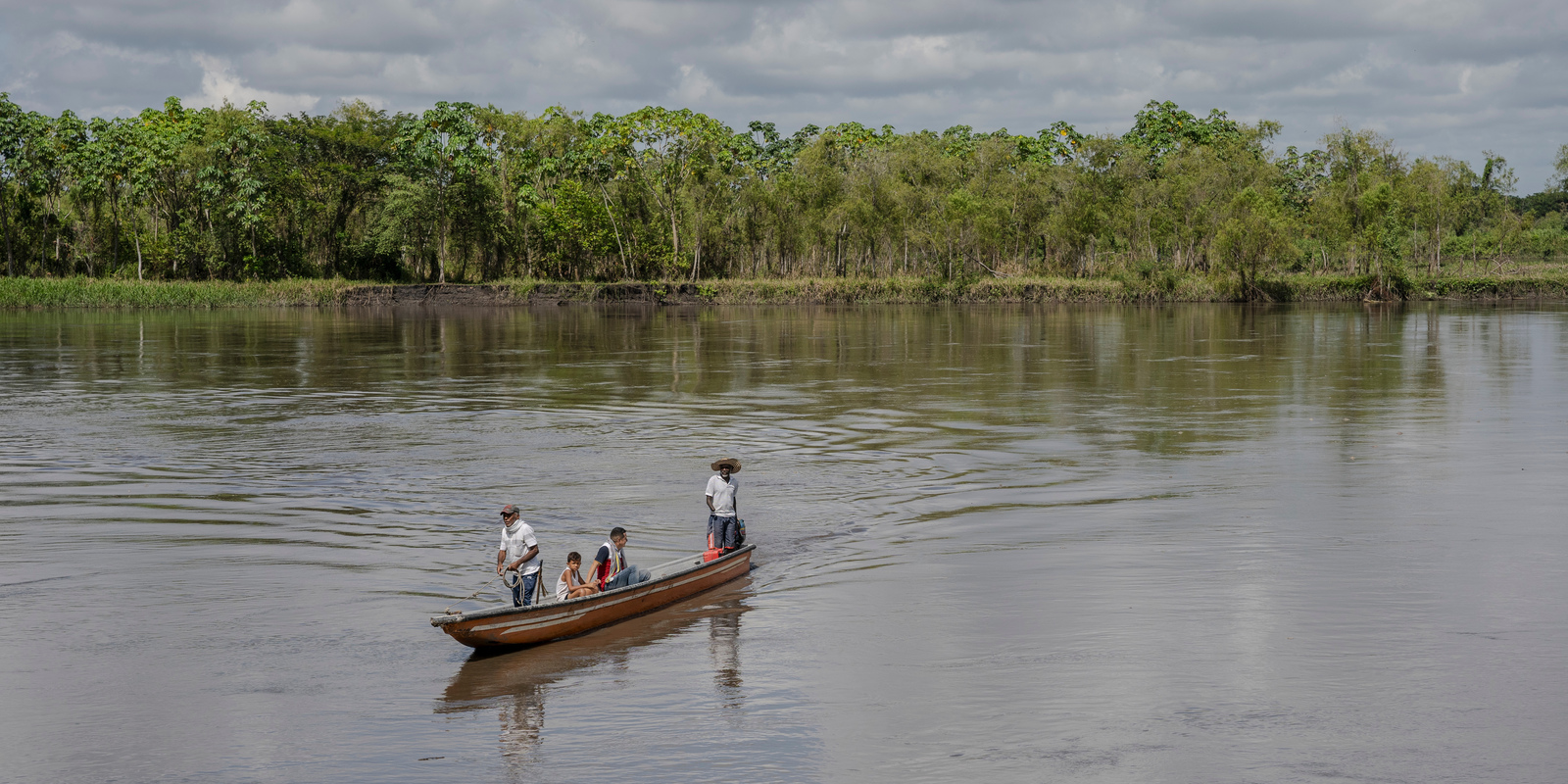 When the water goes back into the natural cycle, it is 95 % clean. “The local animal world also benefits from the filter system,” explains Alfredo. “There are now many different birds and insects at the green filter facility who were not there previously.” In the late summer of 2019, a small cayman even made himself at home in the shallow water of the green filter facility.