From the very beginning, Kärcher has always been characterised by ingenuity and innovative thinking. The company was founded in 1935 by the inventor Alfred Kärcher, who began manufacturing and marketing his pioneering product ideas in the field of heating technology. The cornerstone of developing into the world’s leading cleaning specialist was laid in 1950 with the invention of Europe's first hot water water blaster. When Alfred Kärcher died in 1959, his wife Irene continued her husband's life's work until her own death in 1989. Kärcher has remained a family-owned company to this day, headquartered in Winnenden near Stuttgart. 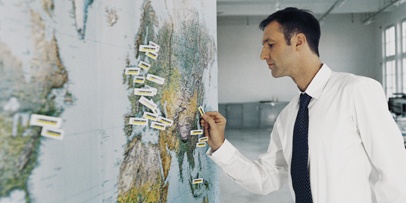 Kärcher is working on new solutions with high pressure – today as we always have. Because, from the very beginning, the company has always been characterised by ingenuity and innovative thinking. 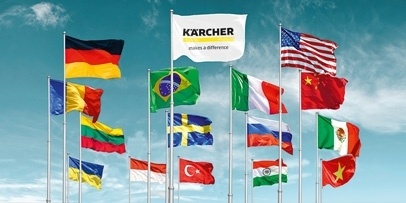 For Kärcher and its subsidiaries, suppliers are very much an important success factor. 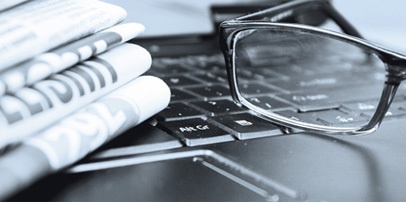 Here you can find the latest information about Kärcher. 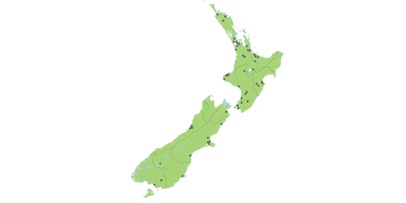 How to find us

There are many ways to reach us. Here you can find where our head office in Auckland is located. 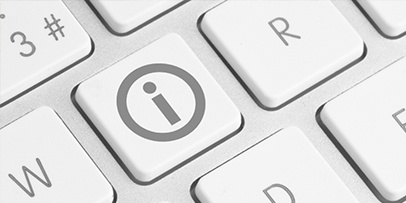