Kärcher and the RNLI announce a four-year partnership 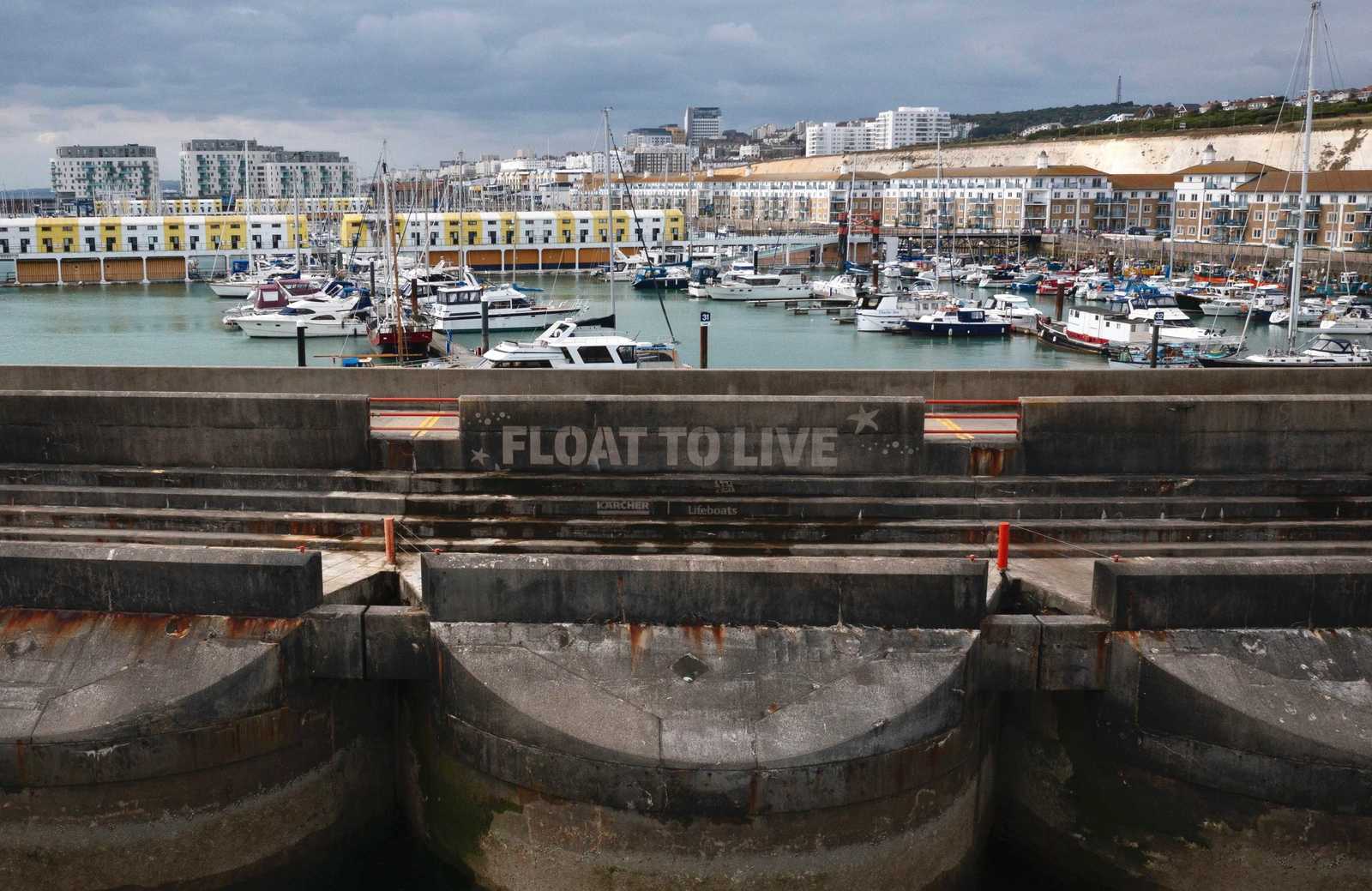 Kärcher and the RNLI recently announced a four year partnership whereby Kärcher are committed to supporting the charity's drowning prevention mission. To raise awareness of this mission clean art has been pressure washed onto the wall of Brighton Marina, displaying a vital lifesaving message to remind the public to ‘Float To Live’ if they find themselves in difficulty in the water.

With many still stay-cationing in the UK, Kärcher UK created the large-scale art to support the Royal National Lifeboat Institution (RNLI) by reminding people of this important lifesaving method. Using high-pressure cleaners, the message was etched onto the Brighton Marina sea wall by removing layers of dirt, which had been built up over half a century.

Kärcher will supply its cleaning equipment to every one of the RNLI’s 238 lifeboat stations around the UK and Ireland. This will include professional grade pressure washers and other important cleaning appliances to support with vital maintenance at every lifeboat station.

“We are proud and honoured to be partnering with the RNLI, and supporting the vital work they do in saving lives at sea. We’re delighted that our equipment will play a role in keeping the boats and stations clean and ready for callouts at all times during the year."

John Payne, Director for Lifesaving Operations at the RNLI

“The RNLI is delighted to announce this partnership with Kärcher, a highly respected and trusted company.  Through this new alliance, they will help us to reach even more people with our water safety messaging, by supplying quality cleaning equipment to our crew. Kärcher’s efficient equipment will save RNLI volunteers’ time and continue to ensure lifeboats are ready to launch to those in trouble at sea."