The Southern African Foundation for the Conservation of Coastal Birds.

SANCCOB is at the forefront of saving African penguins and other threatened seabirds. It never takes a day off and its rehabilitation team is on 24-hour call.

SANCCOB deploys its specialist emergency response skills in Africa, the Indian Ocean region, Antarctica and Sub-Antarctic. Through its training academy it equips people to work in the environmental sector; and a passion to instill pride and knowledge about marine conservation drives its education programmes.

SANCCOB is a leader in seabird disease research. 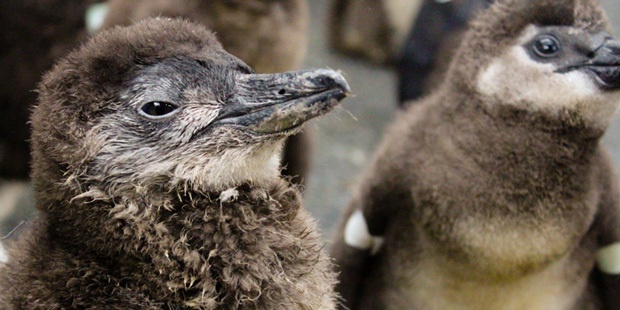 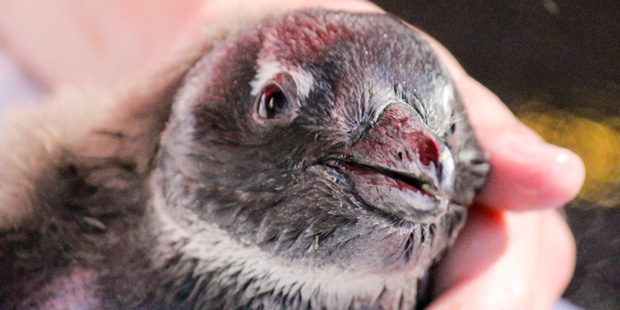 SANCCOB is an internationally recognized leader in oiled wildlife response, rehabilitation and chick-rearing; contributes to research which benefits seabirds; trains people to care for the birds and educates the public to appreciate this unique heritage.

SANCCOB is a leading marine-orientated non-profit organization which has treated more than 90 000 oiled, ill, injured or abandoned African penguins and other threatened seabirds since being established in 1968. Independent research confirms that the wild African population is 19% higher directly due to SANCCOB’s efforts .

SANCCOB works with numerous conservation-minded local and international partners and promotes projects which contribute toward the conservation and protection of Southern Africa´s seabirds, especially threatened species such as the African penguin. As project administrators we facilitate the funding of projects which are in line with the (draft) Biodiversity Management Plan for the African penguin, and which carry the approval of the South African government and mandated authorities.

SANCCOB works closely with colony managers to identify birds in need of our care in the wild and bring them to our centres in Cape Town (Western Cape) and Cape St. Francis (Eastern Cape) for rehabilitation and hand-rearing. In a non-spill year we typically treat approximately 2,500 seabirds, the majority of these being the endangered African penguin.

The veterinarians at SANCCOB are ensuring the highest standard of veterinary care for injured and diseased seabirds that are admitted to the rehabilitation centres. The wide range in physiological and anatomical differences between the birds admitted requires in-depth knowledge of the avian patient. Advances in avian medicine and surgery have made it possible to treat most injuries and diseases in birds. A wide variety of clinical cases are treated at SANCCOB including lung and airsac infections, fractured limbs, lacerations, bite wounds, eye problems and systemic diseases. Diagnostic techniques and tools available include clinical examination, clinical chemistry, haematology, radiography, endoscopy and various other tests. Treatment is optimal to ensure the birds are returned to the wild as soon as possible.

The veterinary team is also available to assist with diagnosis and treatment of disease outbreaks in the wild. Working with government departments and other conservation NGO’s is important to ensure holistic conservation medicine.

All SANCCOB’s education programmes aim to create an acute awareness of the environment that we live in and what a better way to explore than through hands-on activities and lessons offered by our Wild About Exploration Environmental Education Centre.

Whether you visit our facility or we bring our lessons and programmes to you, we know that you will enjoy learning about the world we live in as much as our knowledgeable educators enjoy teaching about it.

Education activities include curriculum and non curriculum based lessons, teacher workshops, a mobile science lab and programmes aimed at all ages.

Since 1980, the seabird rehabilitation undertaken at SANCCOB has been the focus of a series of studies by researchers, and the resulting findings have been published in an important series of refereed papers and chapters in books.
We aim to contribute to research wherever possible and focus our efforts to increase our knowledge that will benefit seabirds in the wild, as well as to increase our ability to care for seabirds while they undergo rehabilitation.