Kärcher is also active in the sporting arena. Whether in football, handball, motor racing or equestrian sports – Kärcher is there to support you! 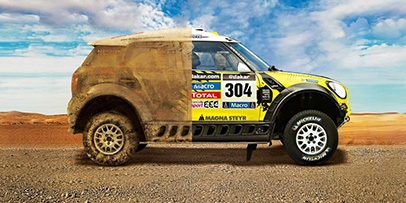 Following the enormous success of Kärcher car washes at the 2014 Dakar Rally, 2015 will be the fourth year in succession that we will be ensuring the cleanliness of vehicles as the official supplier. 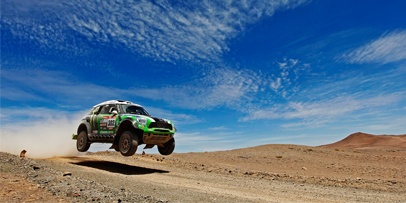