Together with Klaus Dauven, Kärcher conjured up reverse graffiti on the bridge “Untere Brücke” in Bamberg. 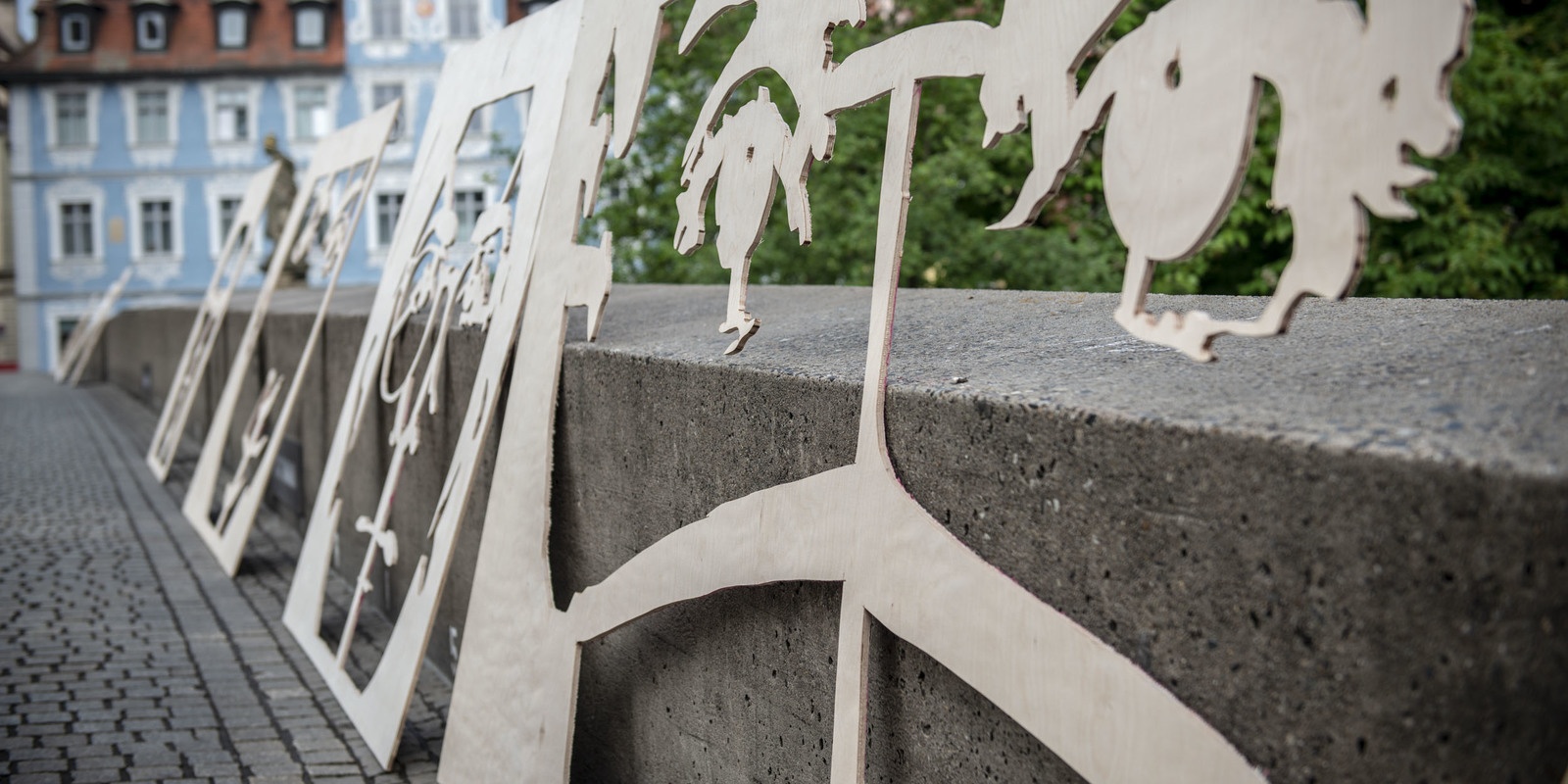 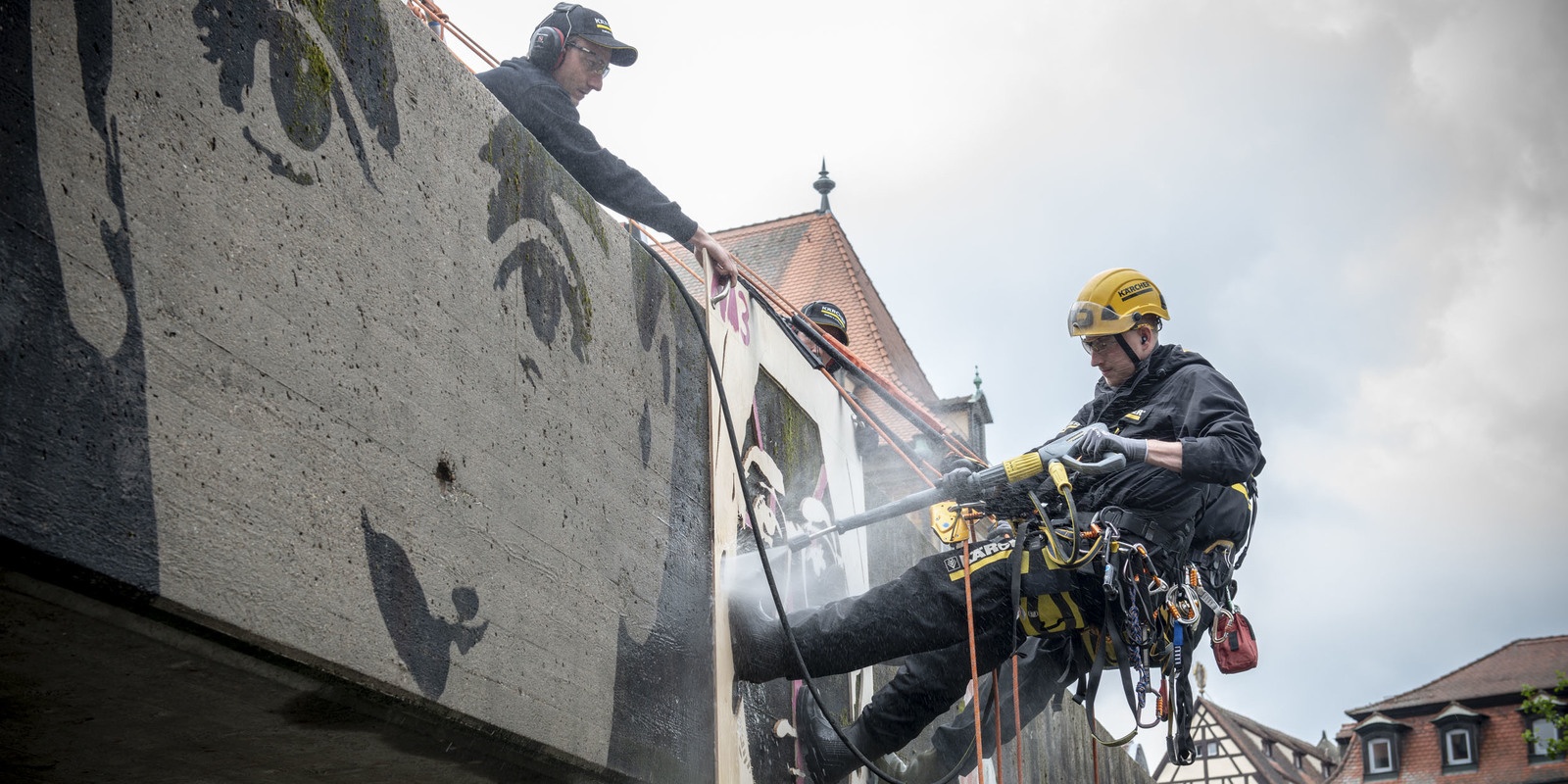 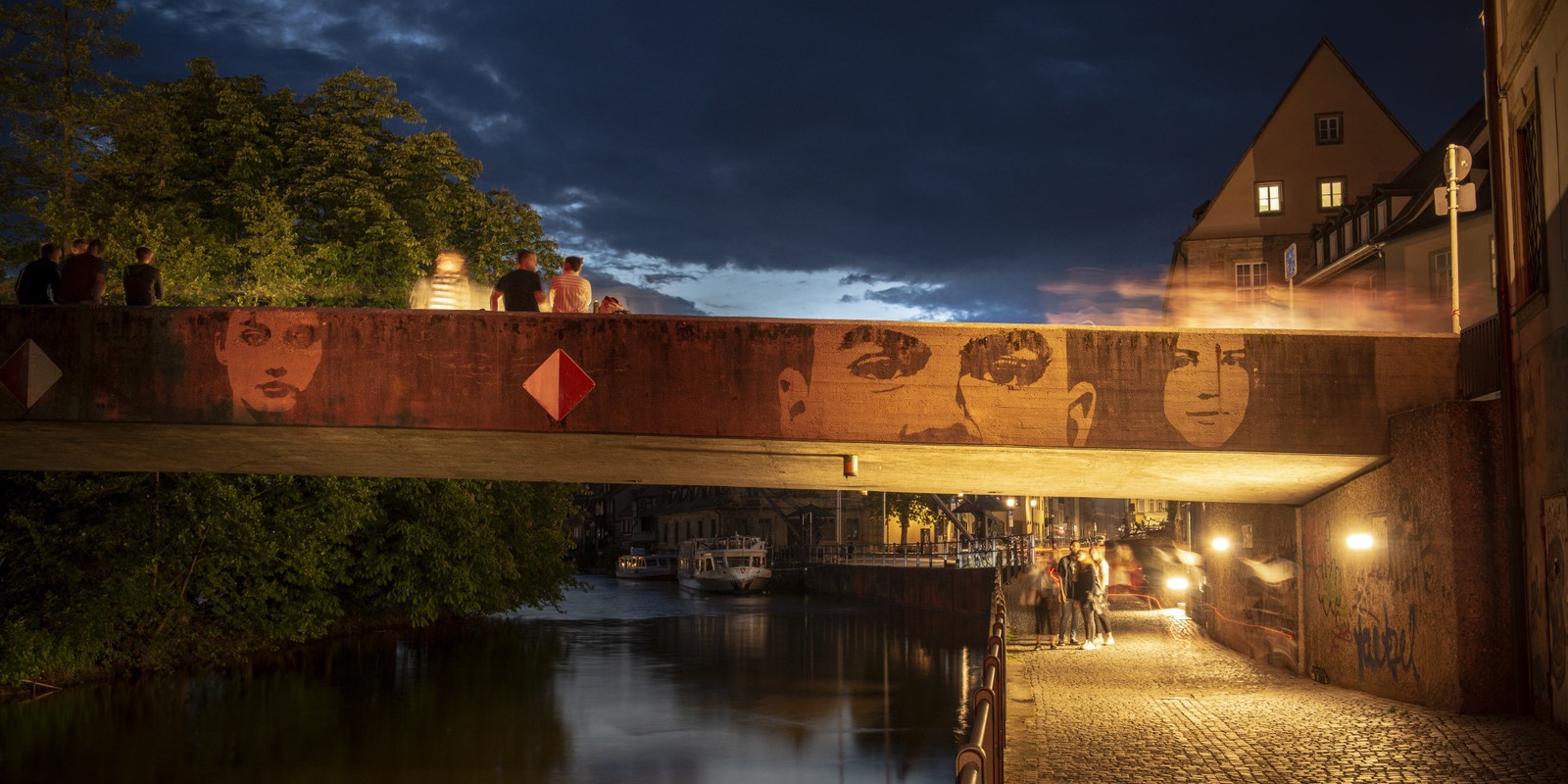 Reverse graffiti on the “Untere Brücke“

The Bamberg landmark is changing its picture postcard view for its 25th UNESCO World Heritage anniversary. In cooperation with Kärcher, artist Klaus Dauven created several transient works of art on the “Untere Brücke“ by deliberately removing organic contamination. With the help of a cold water high-pressure cleaner of the type HD 9/23 G, reverse graffiti were formed. They will go around the world on hundred-thousands of tourist photographs before fading with time.

The project was realized by Klaus Dauven, Kärcher, curator Felix Forsbach, the Franz KAfkA e.V., the Center World Heritage Bamberg, the Hypo Cultural Foundation as well as numerous other supporters.

The “Untere Brücke“ in Bamberg

The “Untere Brücke“ crosses the Regnitz adjacent to the old city hall, central element of Bamberg’s World Heritage. From the originally private bridge, people have a beautiful view of the river banks and the half-timbered houses of the fisherman’s village, an area dubbed “Little Venice” by Maximilian II. 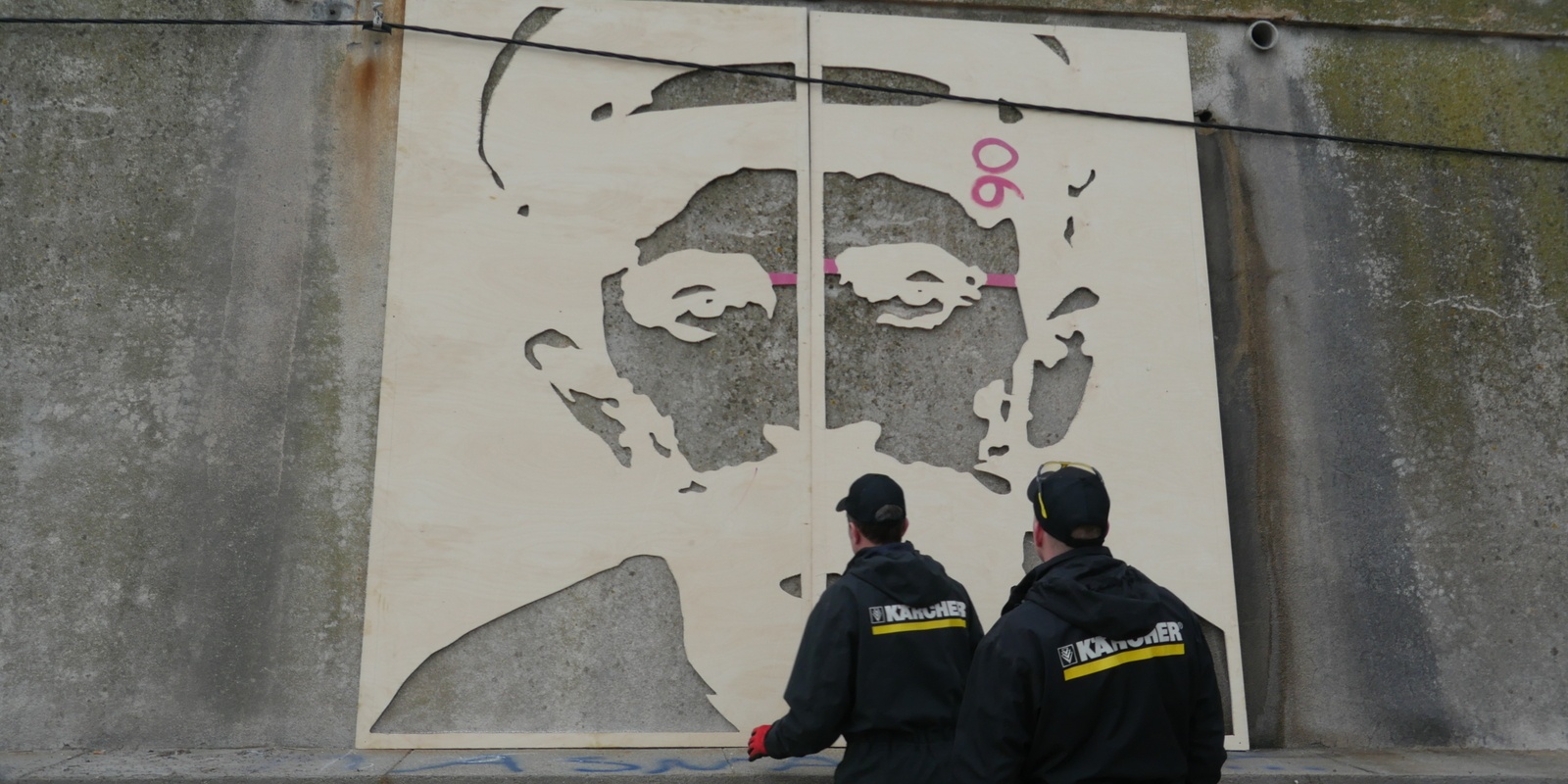 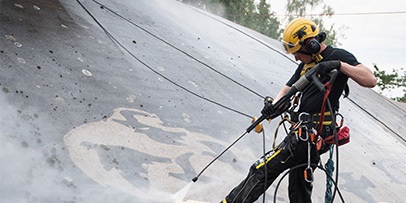 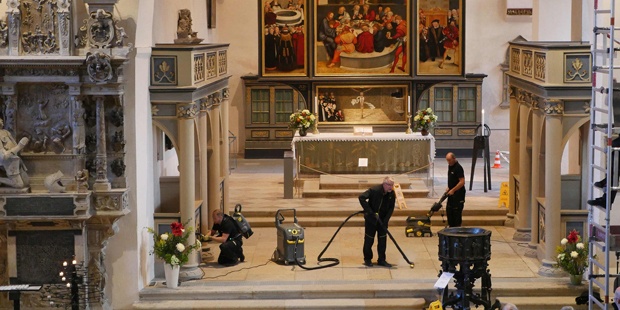