The world has one thing in common as far as cleaning is concerned: a clean home is important or very important to almost everyone. This shows that household cleaning, whether regularly or irregularly, is simply part of life. But what precisely is behind all this? Who spends the most time cleaning and what aids are used most frequently for cleaning? Kärcher, as a specialist in cleaning equipment, wanted to find out more and conducted a representative survey together with market researchers from Research Now. More than 6,000 participants from Brazil, China, Germany, France, Poland and the USA were surveyed with regard to their personal cleaning behavior. It emerged that there were some similarities, but also differences and peculiarities typical for the country. 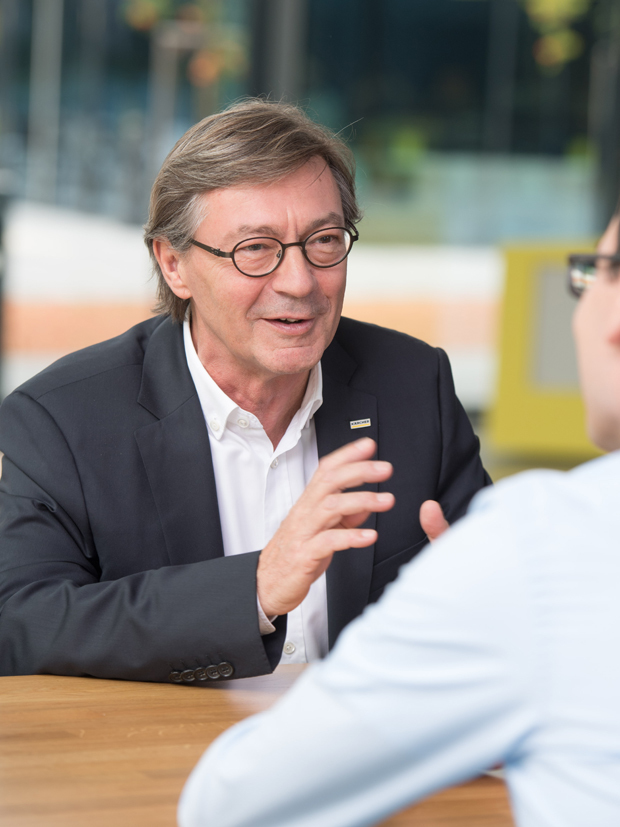 Japan. In this respect, the Japanese have a different mentality. Cleaning is a part of character building. School children and students learn to clean their school themselves. An adult who keeps their surroundings clean is regarded as a person who is at peace with themselves. The community also plays a special role. On Sundays, one can see many volunteers cleaning public facilities and collecting refuse. There is nothing like it elsewhere.

The reputation of Germans being whiter than white is really not justified. In a global comparison, the time spent cleaning per week is average, the importance of cleanliness is generally high, however it is below the average of the other countries surveyed. A third of those surveyed said they did not always clean thoroughly. However, Germans clean efficiently as households have more electric powered cleaning equipment than average.

Even though Japanese households are known to be particularly clean, 80% of those surveyed said that cleaning was important, but also tedious. Japanese households use detergents least of all. Since the Japanese live in very cramped conditions according to an international comparison, only 13% of them need more than three hours a week for cleaning.

On average, Americans consider cleanliness to be more important than those surveyed in Europe. The time spent cleaning per week corresponded exactly to the average of all those surveyed. Americans spend more time cleaning their homes before relatives or friends visit. About two-thirds of households use electric powered cleaning equipment such as vacuum cleaners or steam cleaners.